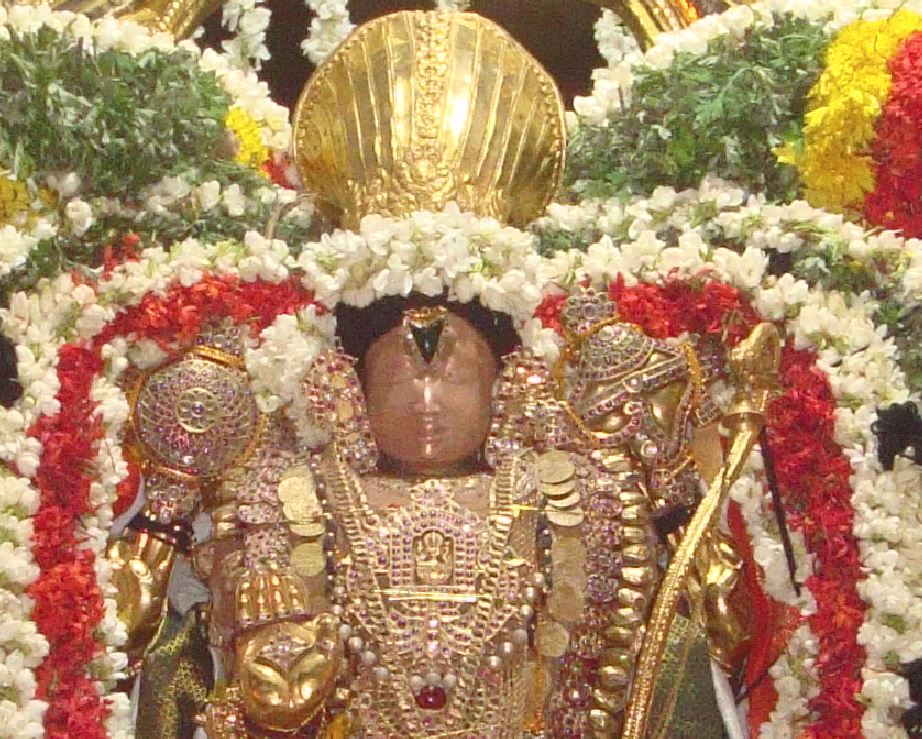 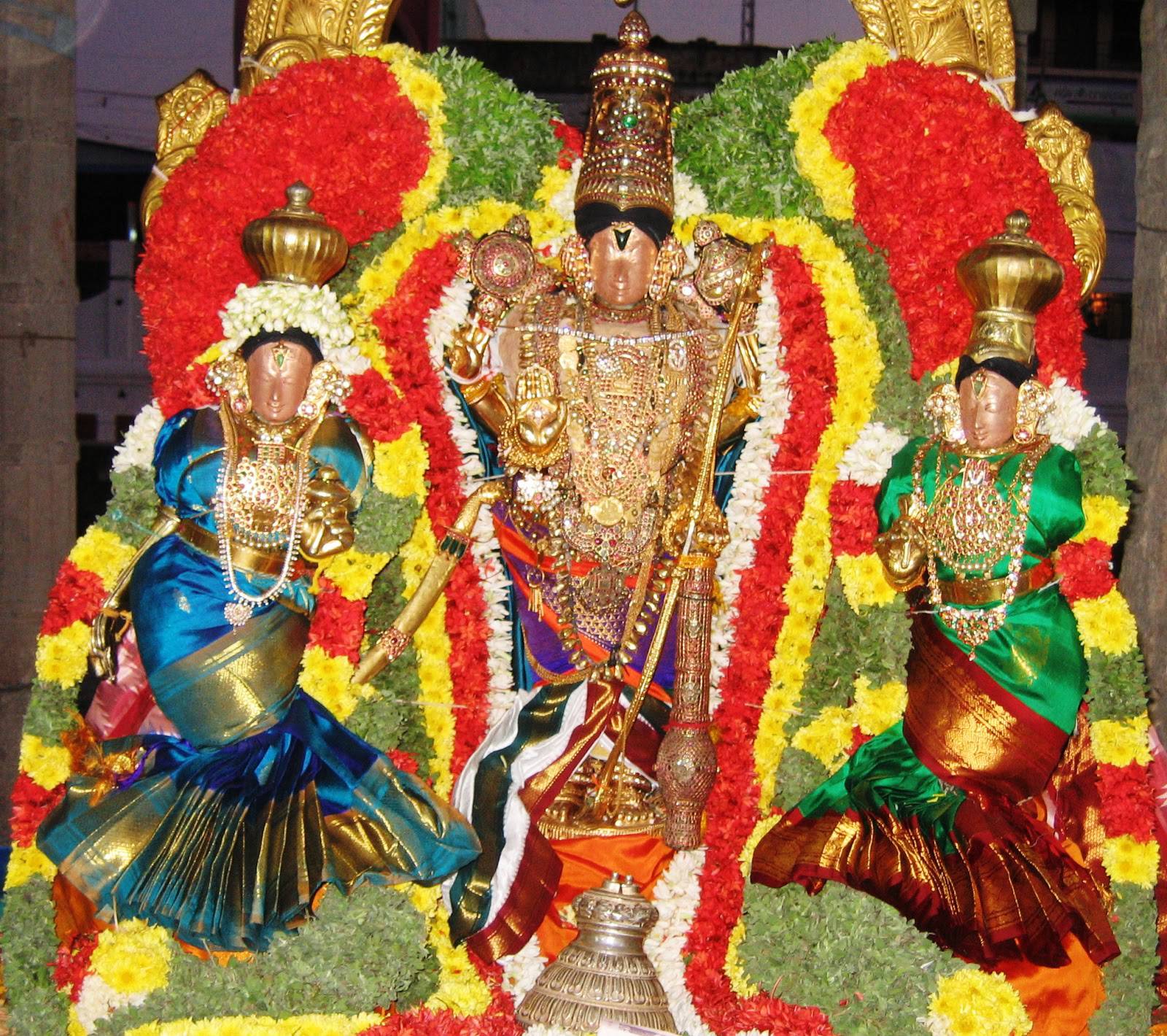 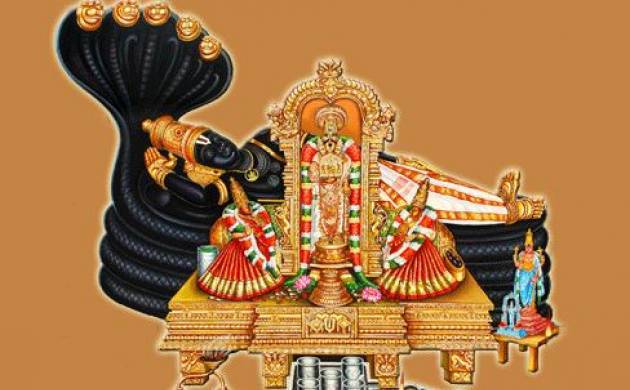 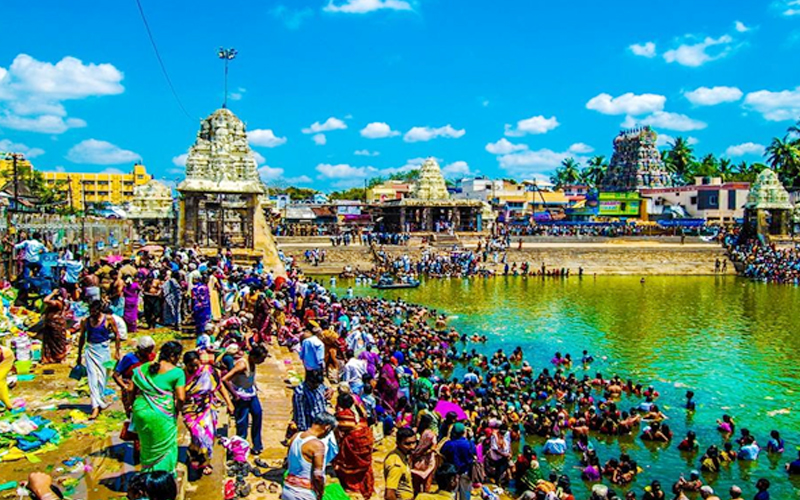 Chithirai Thiruvizha is an annual celebration celebrated in the city of Madurai during the month of April. It is celebrated during the Tamil month of Chitirai. It is one of the longest celebrated festivals in the world and lasts for one month.[citation needed] The first 15 days of the festival mark the celebrations of the coronation of Goddess Meenakshi and the Marriage of Lord Sundareswara and Goddess Meenakshi, and the next 15 days mark the celebrations of the Journey of Lord Azhagar from Kallazhagar temple in Alagar Koyil to Madurai. This festival attracts around 1 million people from different places of Tamil Nadu and also foreign tourists

Vaikasi Visakam is the day of incarnation of Lord Muruga. ... Muruga is a rare combination of high valor and supreme intelligence, and his worship can bestow people with strength, self-confidence, and success.

Makara Sankranti, also known as Makaraa Sankrānti or Maghi, is a festival day in the Hindu calendar, in reference to deity Surya. It is observed each year in January. It marks the first day of sun's transit into the Makara, marking the end of the month with the winter solstice and the start of longer days.

The `Maiya mandapam' in the centre of the six-acre tank and the float were decorated with flowers and serial lights. The deities were taken around the tank on the `theppam' thrice, before being taken to the mandapam. Earlier in the day, Sri Namperumal, processional deity, along with Sri Ubaya Nachiars, was taken out from the sanctum sanctorum to the Asthana mandapam.