Pooja tickets can be booked a day in advance at the temple counter. online booking is not avaliable for this pooja tickets. pooja will be performed for a family. Any decent outfit will be allowed.Kethu peyarchi will be celebrated once in 1 year 6 months,which is celebrated to mark the star transition. 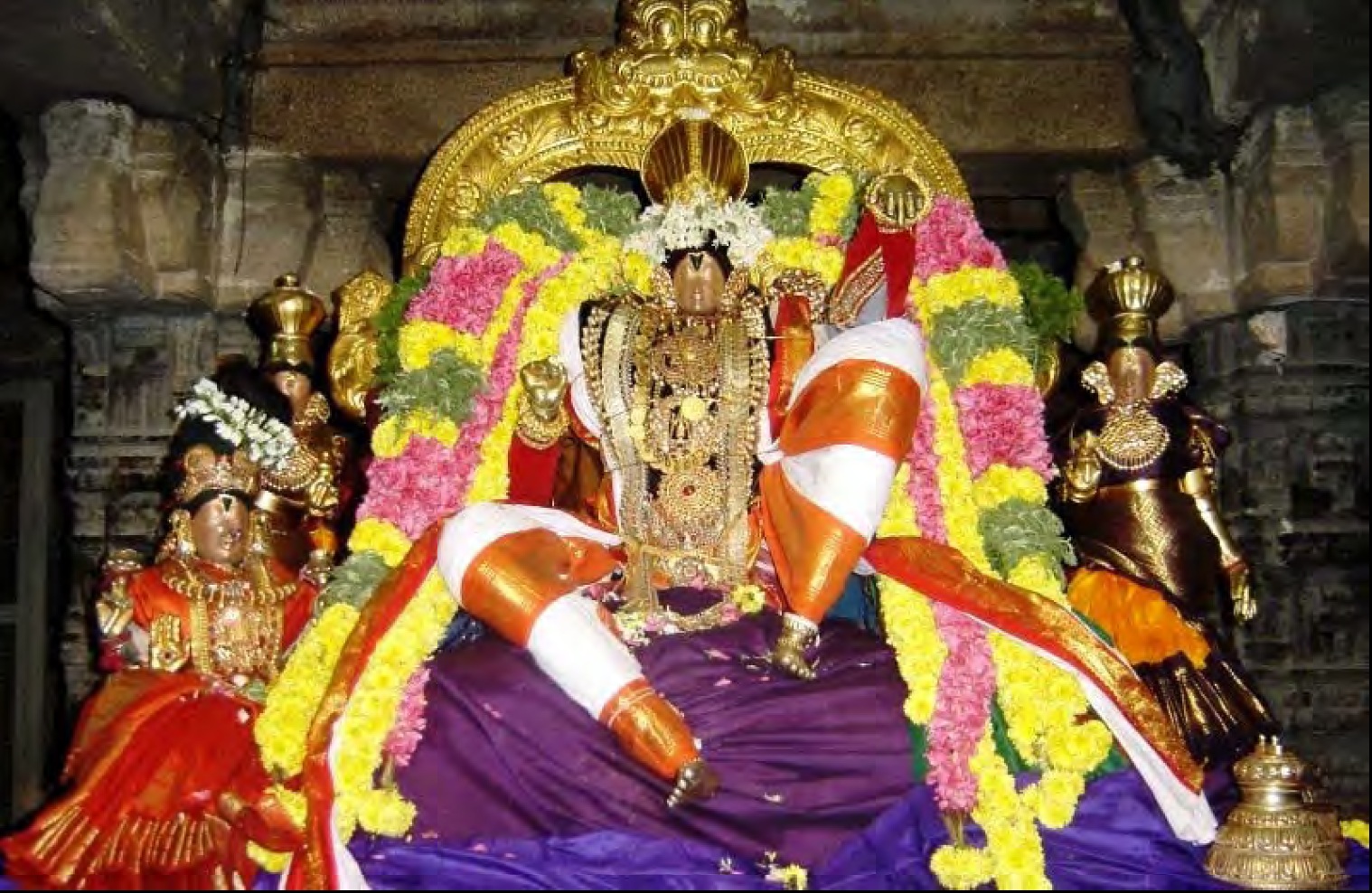 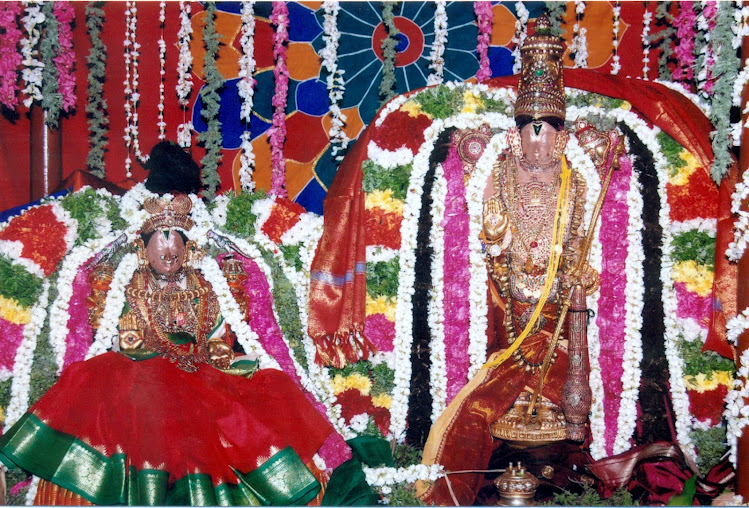 In popular Hinduism, durga is often represented as a destructive aspect of Brahman and entitled 'The Destroyer.' This is merely one attribute, as there are many different groups and sects who hold durga, or any of his different forms and associated Deities, as the Supreme Being and attribute different titles onto her.

Each service consists of abhishekam,offering of food and alankaram. In the Temple of the Emerald Buddha in Bangkok the Buddha’s robes are changed thrice a year, in keeping with the hot, cold and wet seasons. Here at Palani, Lord Dandayudhapani’s robes are changed several times a day and it is difficult to keep a count.

The request of devotees these alankarams are also done during specified intervals on payment of prescribed charges. After the Rani Alankaram at the evening service at 5.40 pm,abishekams allowed. The artistry with which the gurukkals do the alankarams and the swiftness with which they present the deity in one alankaram after deserve praise.